Modern Vyšehrad is place in Prague where tourists and citizens can escape from the noisy streets of Czech capital. The name Vyšehrad means “Over the city”. The castle and other attractions are situated in the south hill of the central Prague on the river side. So if you plan to visit this place, get ready to walk up and down. But don’t hesitate! Vyšehrad opens amazing views on Prague and represents the history of more then ten centuries. The history of another castle in Prague goes back to X century, when the first stone was laid into the construction of Vyšehrad Castle. Since that time it has been rebuilt and improved several times, because of it’s strategic position in the region on the one hand and on the other — it used to be a royal residence. The Premyslid dynasty were the first to inhabit the territory. So basically Vyšehrad was the first official royal Castle in Prague, before Prague Castle was built. During several centuries the role of the castle was lost and only during the reign of famous Charles IV, who made Prague the residence of Holy Roman Emperor, decided to refresh Vyšehrad and return to this place former importance.

The fortress walls with unique towers were built within several years. Together with reconstructions Charles IV changed the political acknowledgment of the castle. According to the new law all the new monarchs before the coronation had to pray in the Saint Peter and Paul church and the following day the procedure moved from Vesehrad to the New Town, then to the Old Town and Malá Strana. This rout is called – Royal road to the Prague Castle. When the Hussite wars burned out, the golden age of  Vyšehrad in Prague was over. The place was abandoned and only after several centuries it attracted attention and became the training area of the army.

Comparing past and present Vyšehrad, one will immediately see a lot of differences. Today, tourists can see the fortress on the banks of the Vltava River to the south of the city center the way it was in the 19th century. Peter and Paul Catholic church stands in the shadow of old trees, Slavin cemetery of great people on the one hand, and on the other – a museum of sculptures on the open air. Let our photographer in Prague take you to Vyšehrad, where you learn new facts about Prague castle, see amazing and unique views. And of course photos, a lot of photos with you in front of the sights and attractions. Contact our manager to learn more about the presonal tours.

How to get to Vyšehrad: 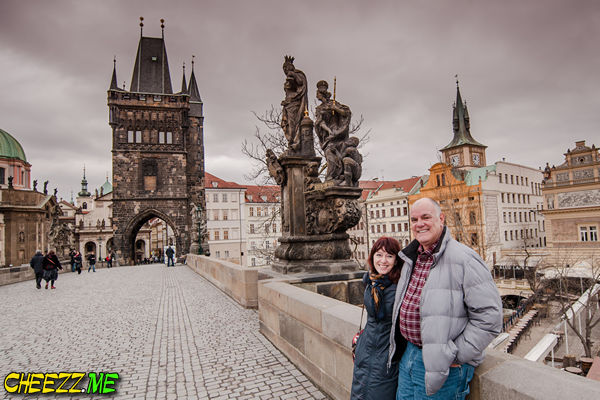 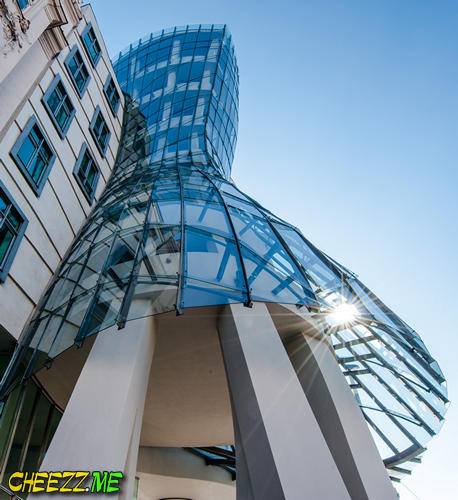 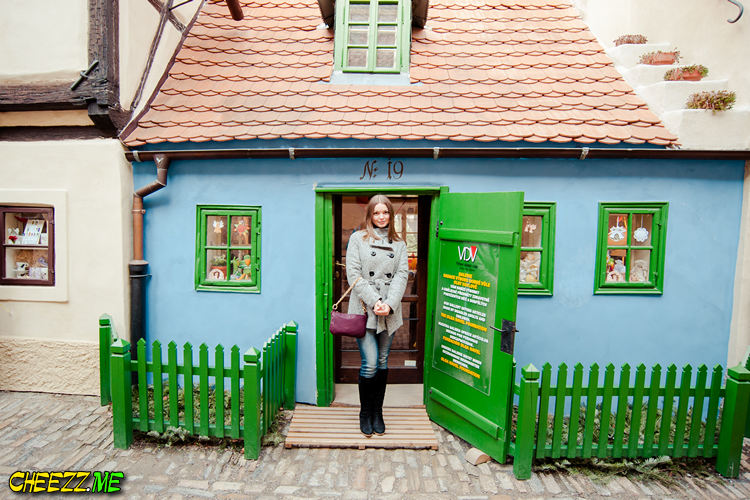 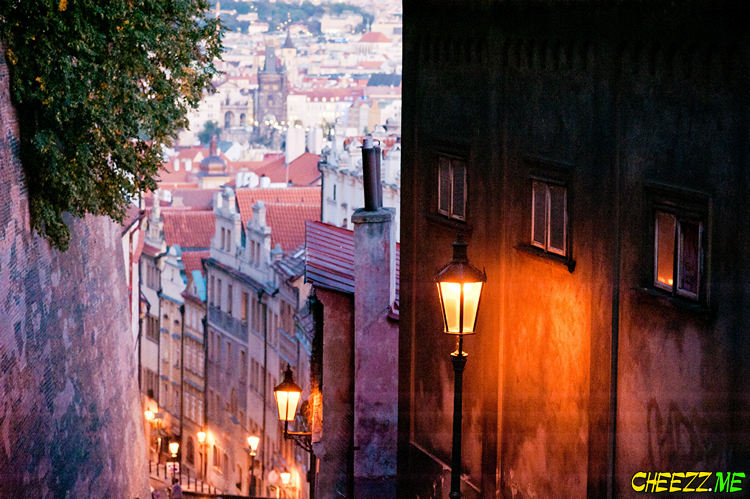 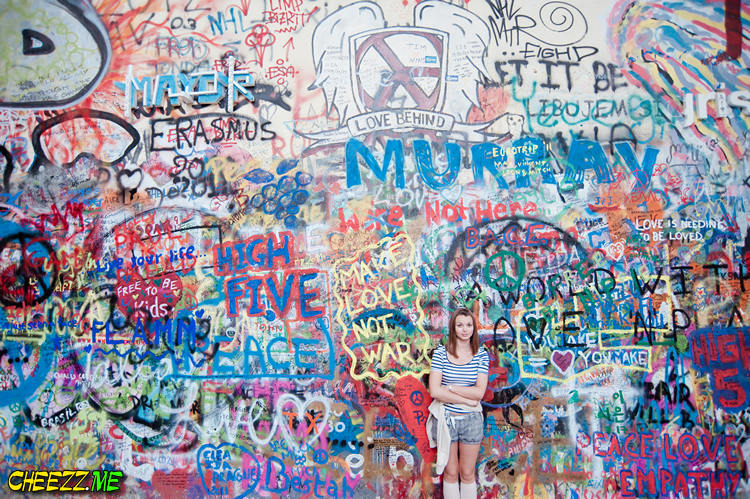 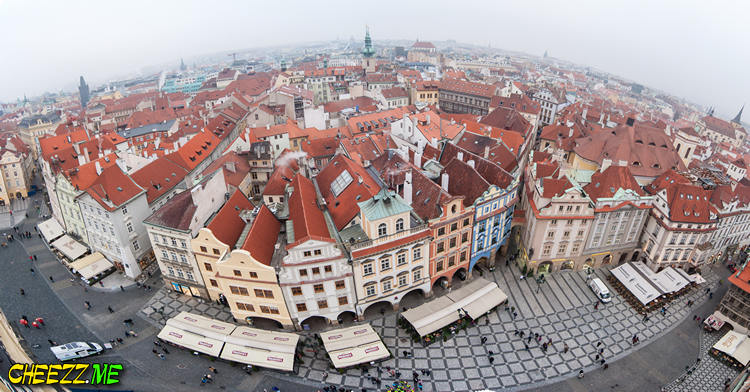 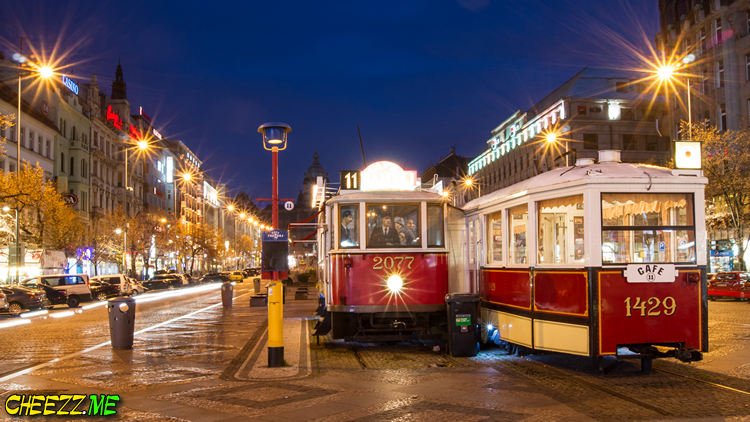 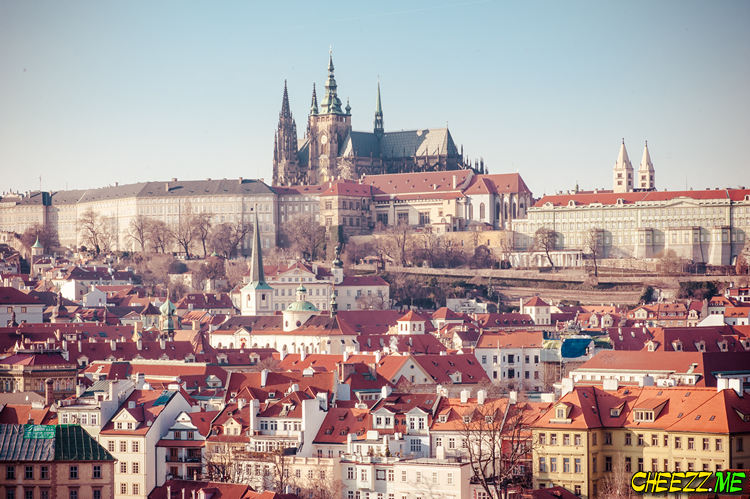